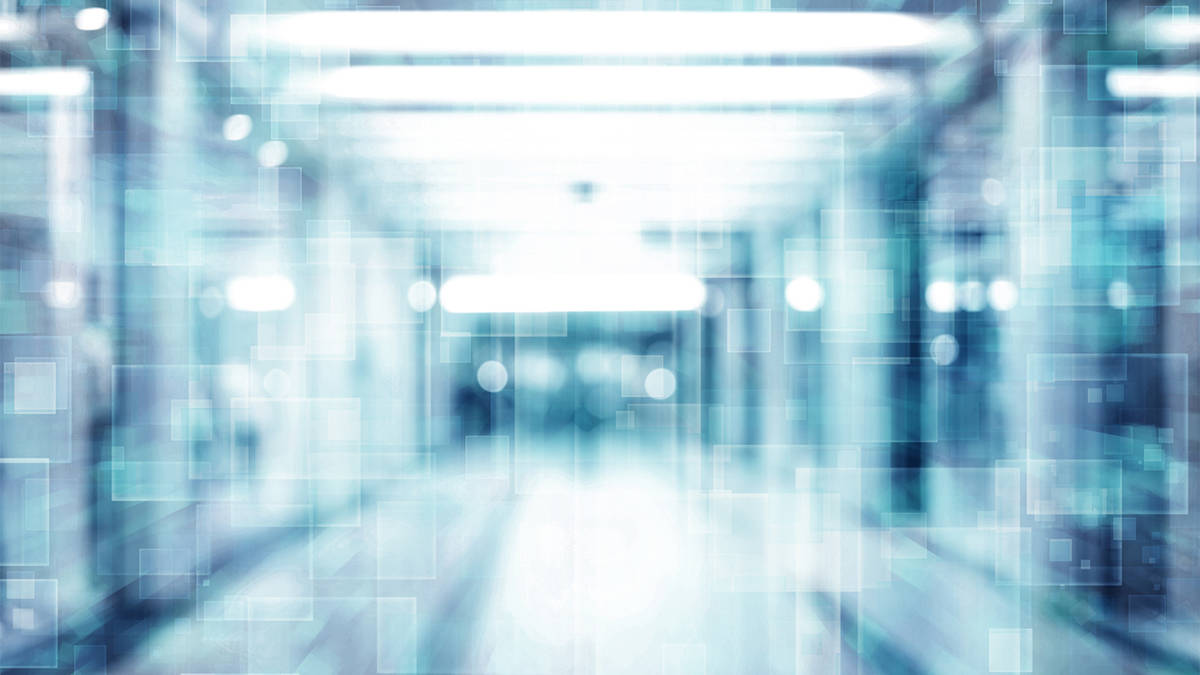 We talked about Sitecore 9 xConnect and Headless in a previous post and in this post, we'll explain two more features: Forms and Marketing Automation.

Forms are a replacement for the previously used Web Forms: UI has been completely redesigned and UX has been improved with features like drag and drop, which makes building the forms much easier. Form elements are split into 5 groups: 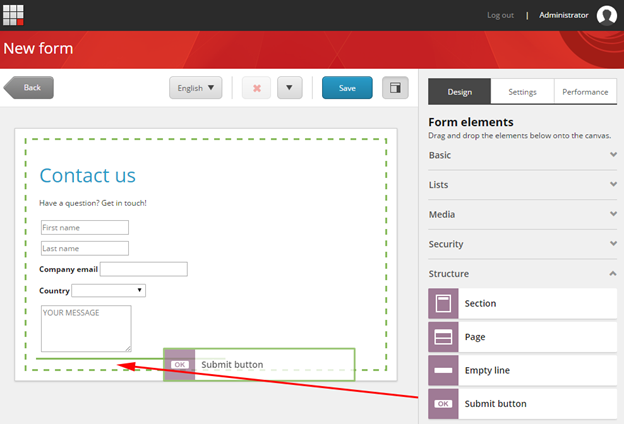 Some of the additional new features are: multi page forms and the option to create reusable templates.

Alongside those UX improvements other important improvements are enhanced tracking and reporting capabilities. Every form you create now has a "performance" tab. This gives you quick access to analytics so you can easily access your performance data which can help optimize webforms.

Also, the forms you created are now much easier to access because they are listed as a marketing app: 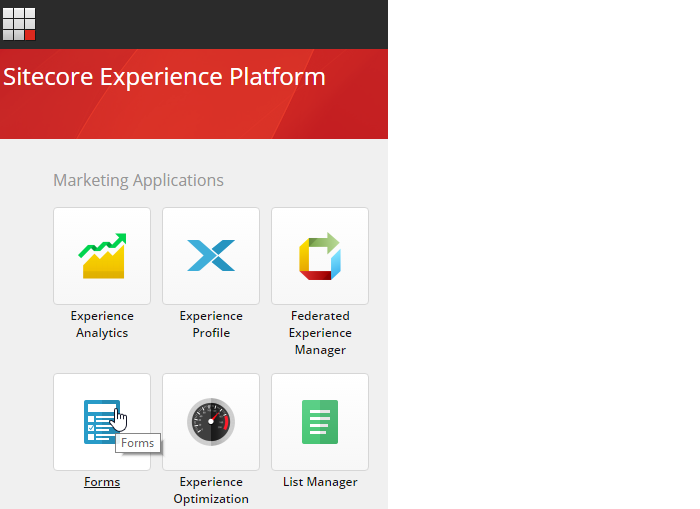 After opening it, you will get an overview of all the forms, which is a huge usability improvement compared to the previous version. Now you no longer have to dig through the Content Editor tree to get to your forms. 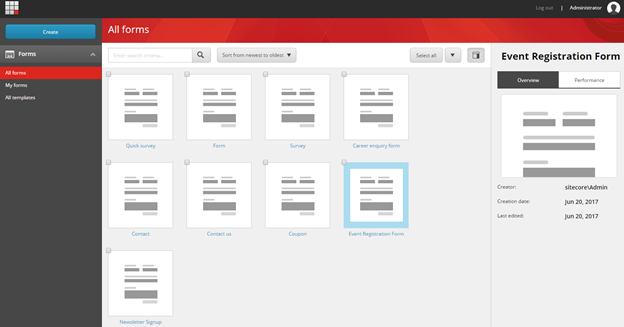 It is important to mention that existing WFFM module has also been updated for Sitecore 9, so your existing forms will remain functional for now.

Another new feature is Marketing Automation, this is a replacement for Engagement Automation. Again, same as Forms, it has improved drag and drop UI and other UX improvements. Now it is much easier to create an engagement plan, review it and follow the visitor flow: 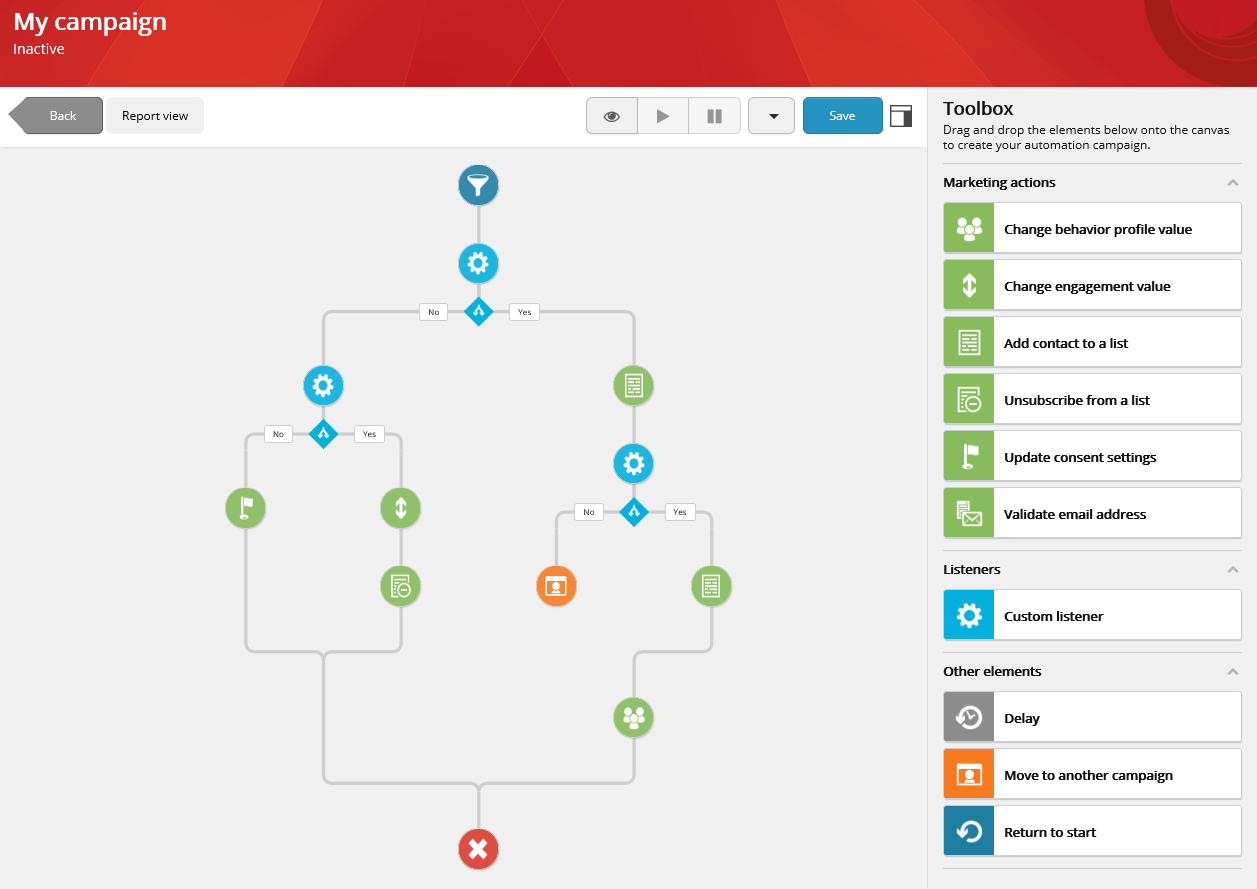 Marketing Automation will allow you to set up some complex campaigns. You will be able to set simple triggers to enter a contact into the plan and effectively track them throughout the journey. The drag and drop functionality makes it simple to set up conditions and rules allowing marketers to validate campaign decisions on numerous data points: demographic data, device detection, list membership, personas, campaign and goal triggers. This will allow marketers to deliver a deeply personalized online experience.

Once a user has entered a campaign, you can change the behavior profile or engagement values or move them in or out of lists. These values can, in turn, be used for the personalization of the website or other parts of the customer’s journey. Adding the user to specific lists provides an easy way to control the emails delivered to the customer via Sitecore’s EXM module.

As part of the automation plan, you can also set up "listeners" which allow you to determine when or if your customer moves on to the next step. As same as the rules that determine when they enter the campaign, these can be based on a wide variety of rules or actions and can be time bound.  In other words, it will specify that the user took a certain action within a certain number of days from the last step.

Need any more reasons to upgrade? Subscribe to our blog for the upcoming posts in which we’ll cover more features. 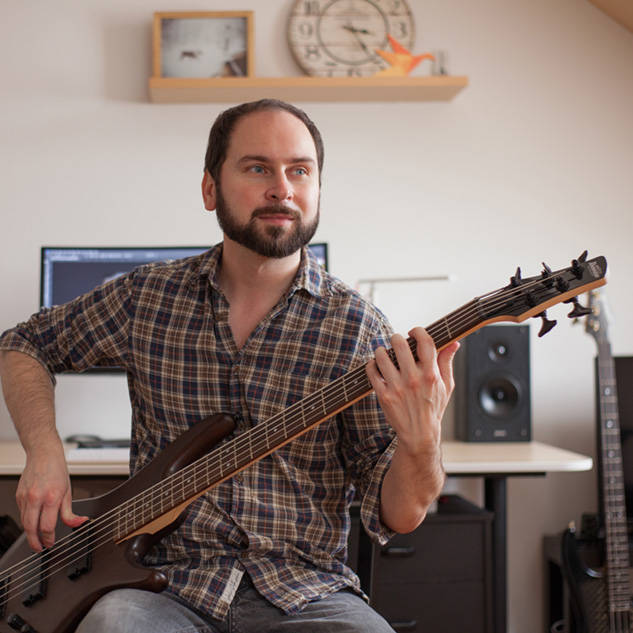